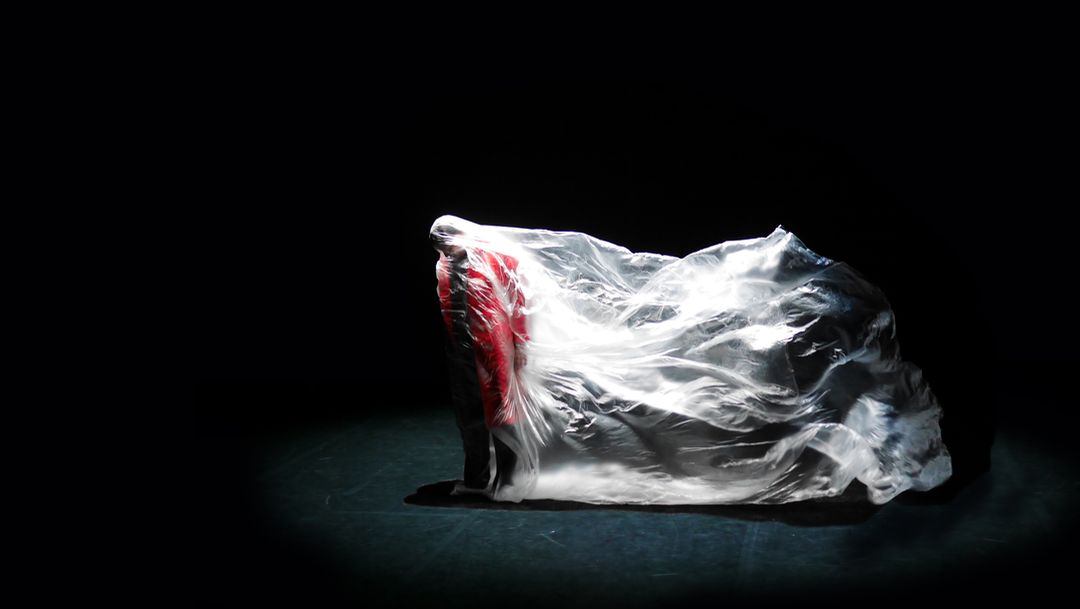 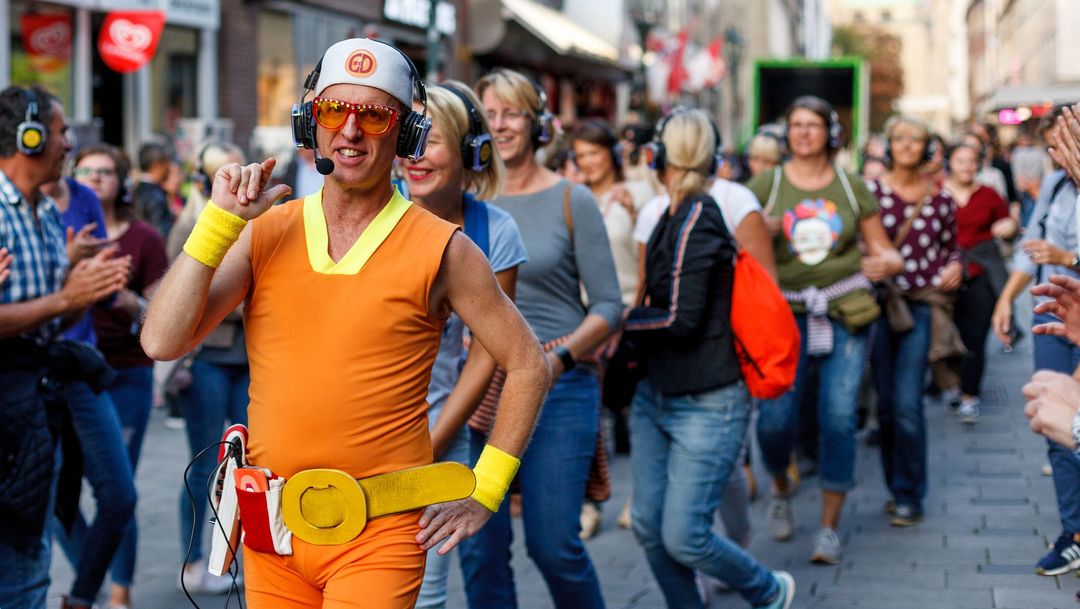 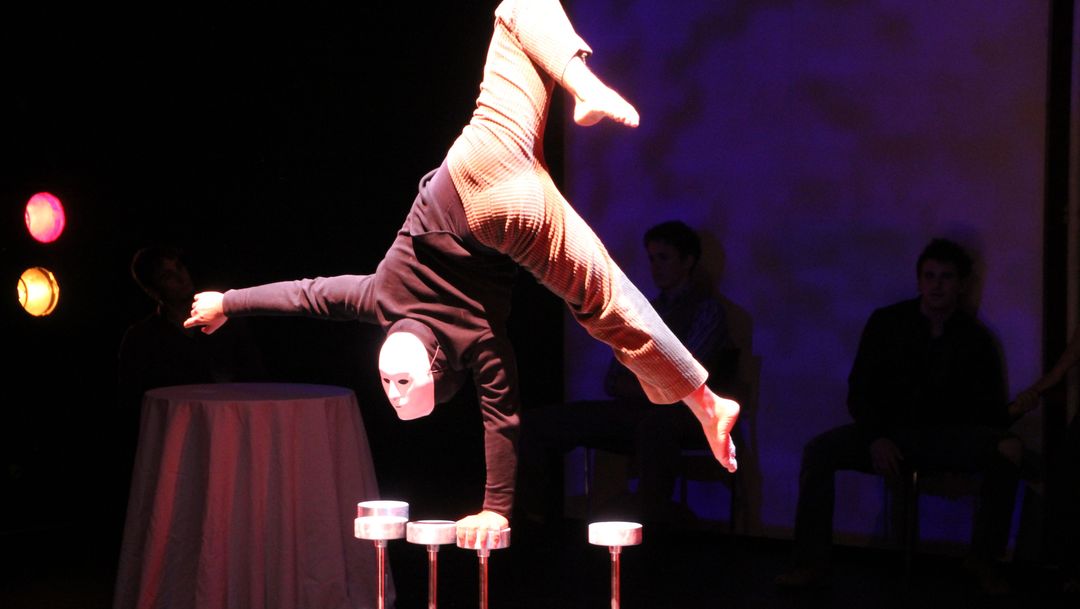 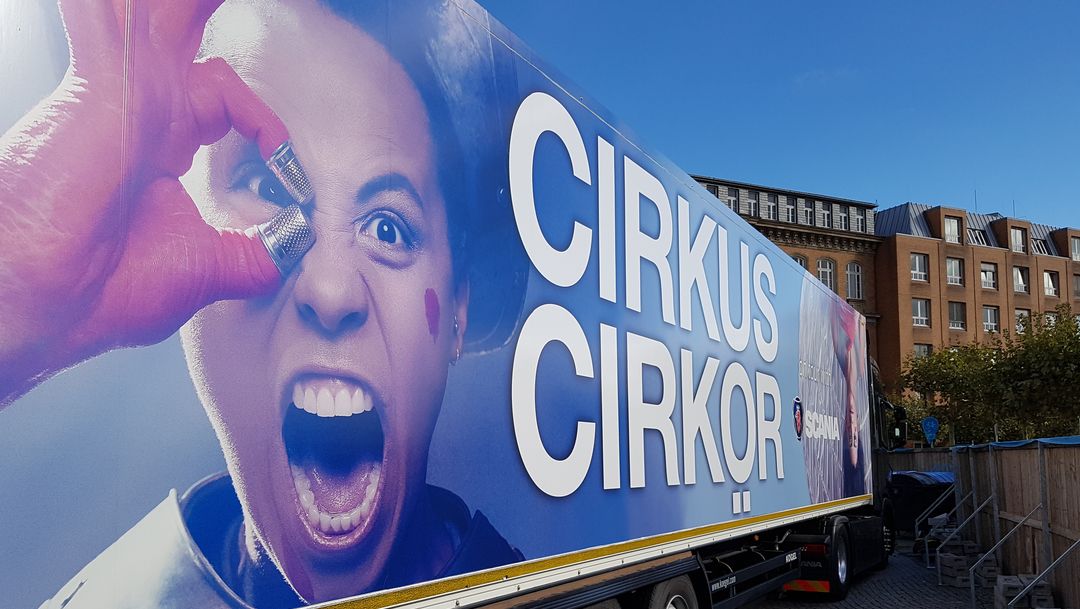 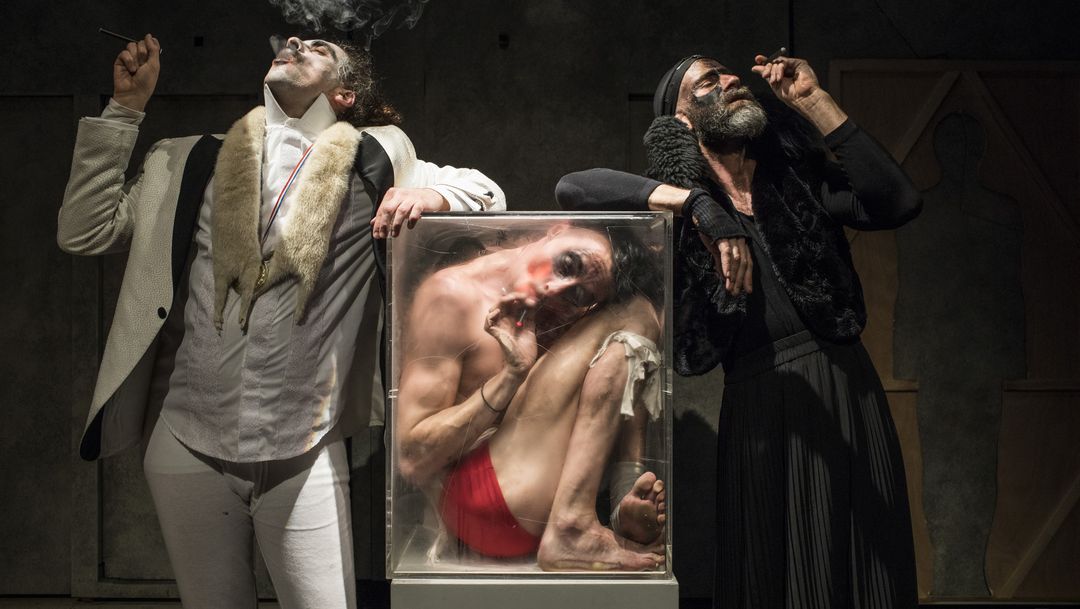 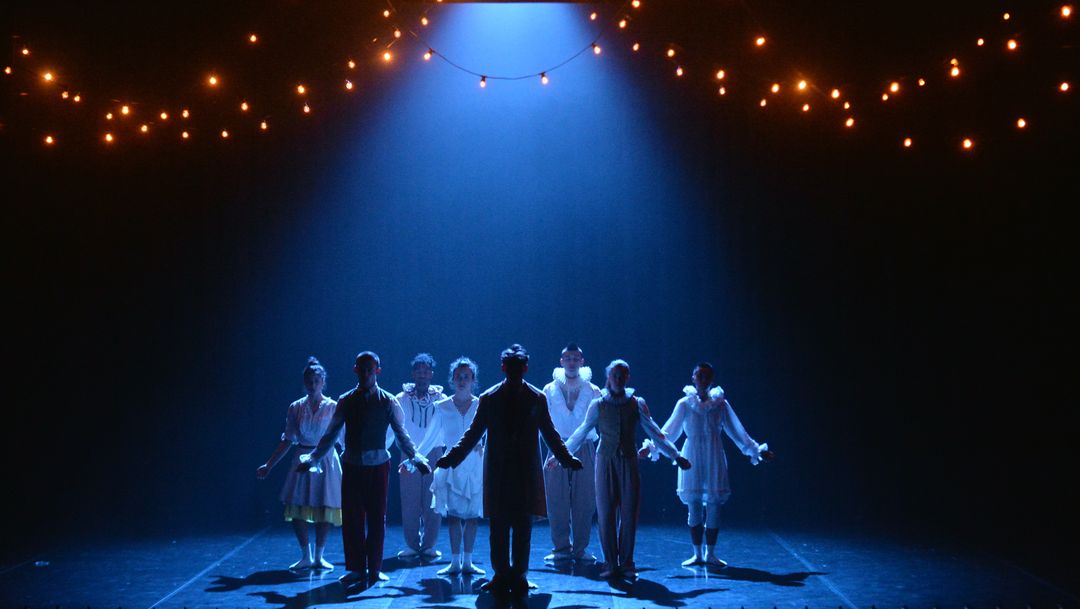 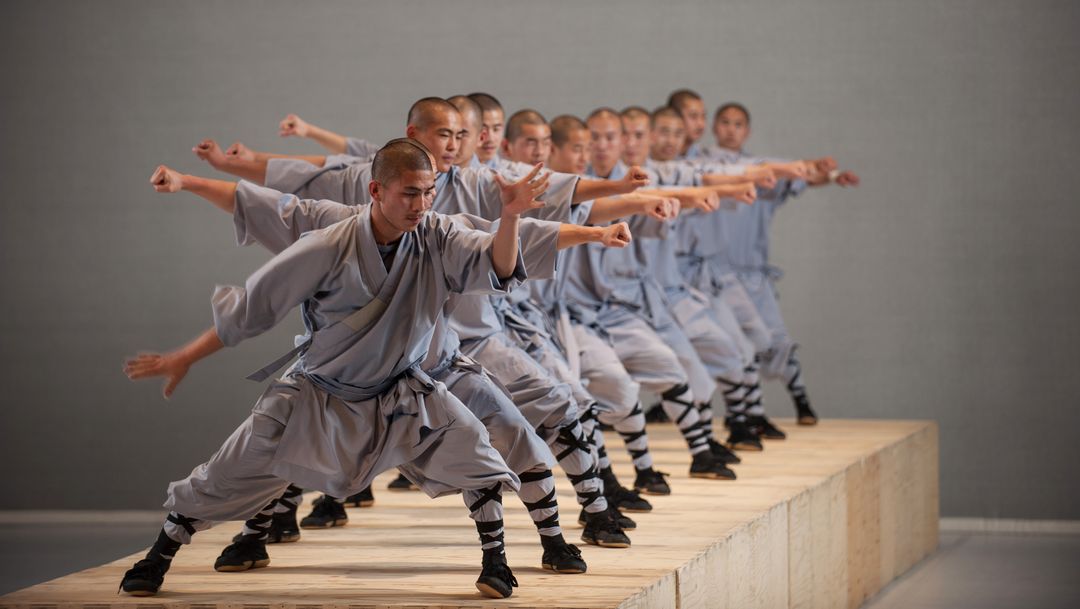 The Düsseldorf Festival is a colourful playground, which invites you to approach art playfully. It is an open place for both newcomers and specialists. But above all, it is a place for the enjoyment of sensuality and the satisfaction of curiosity.

Düsseldorf Festival, the festival for performing arts in the fields of theatre, music, new circus, and dance. The wide-ranging programme is predominantly devoted to the arts that transcend genres and styles. Created in the early 1990s as the "Altstadtherbst Kulturfestival", the festival saw itself as a counter-design to the classical divisional operation of the public houses and the classical concert business in the city. In the festival centre on Burgplatz, the large theatre tent, top-class international programmes are still taking place with a radiance far into the region. The New Circus in particular has gained a firm place in the programme and is symptomatic of the artistic approach of the festival organizers. Early on, the directors Christiane Oxenfort and Andreas Dahmen engaged outstanding nouveau-cirque companies from France, Canada, Australia, Sweden, and Switzerland, when this art form was hardly noticed in Germany. They were joined by modern dance theatre, major music theatre productions, and global pop concerts in collaboration with WDR Cosmo.

In addition to the large international stage in the theatre tent, the Düsseldorf Festival flows far into the city every year and fills smaller spaces, some of which are not accessible to the cultural sector, with music. Here, exciting concert formats on the borderline between early music, classical, jazz, and pop music dominate. Outstanding musicians from Germany and abroad play here far from the usual genres and provide new listening experiences. The intensive cooperation with the innovative festival PODIUM Esslingen should be mentioned here in particular.